On Plagiarism: An Open Letter to Christian Ward 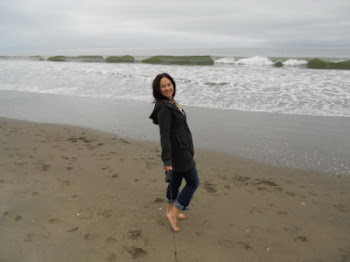 Anapessimistic
I'm a poet and professor who is, for one year, going to live and travel around the world. I invite you to become part of my Total Vicarious Living Experiment: write in to tell me what to eat, see, and do and I'll write about it for you. I'm the author of four books of poetry and two books of nonfiction.